“what feminine part of yourself did you have to destroy in order to survive in this world? at what point does femininity become synonymous with apology? who hurt the people who hurt you? darkmatter’s Alok Vaid–Menon is trying to figure it out”

join us for an evening of readings, video, sound and performance as Alok performs alongside local artists and writers:

koha donations from this event fundraised $1,122.20 for Inside Out↗ 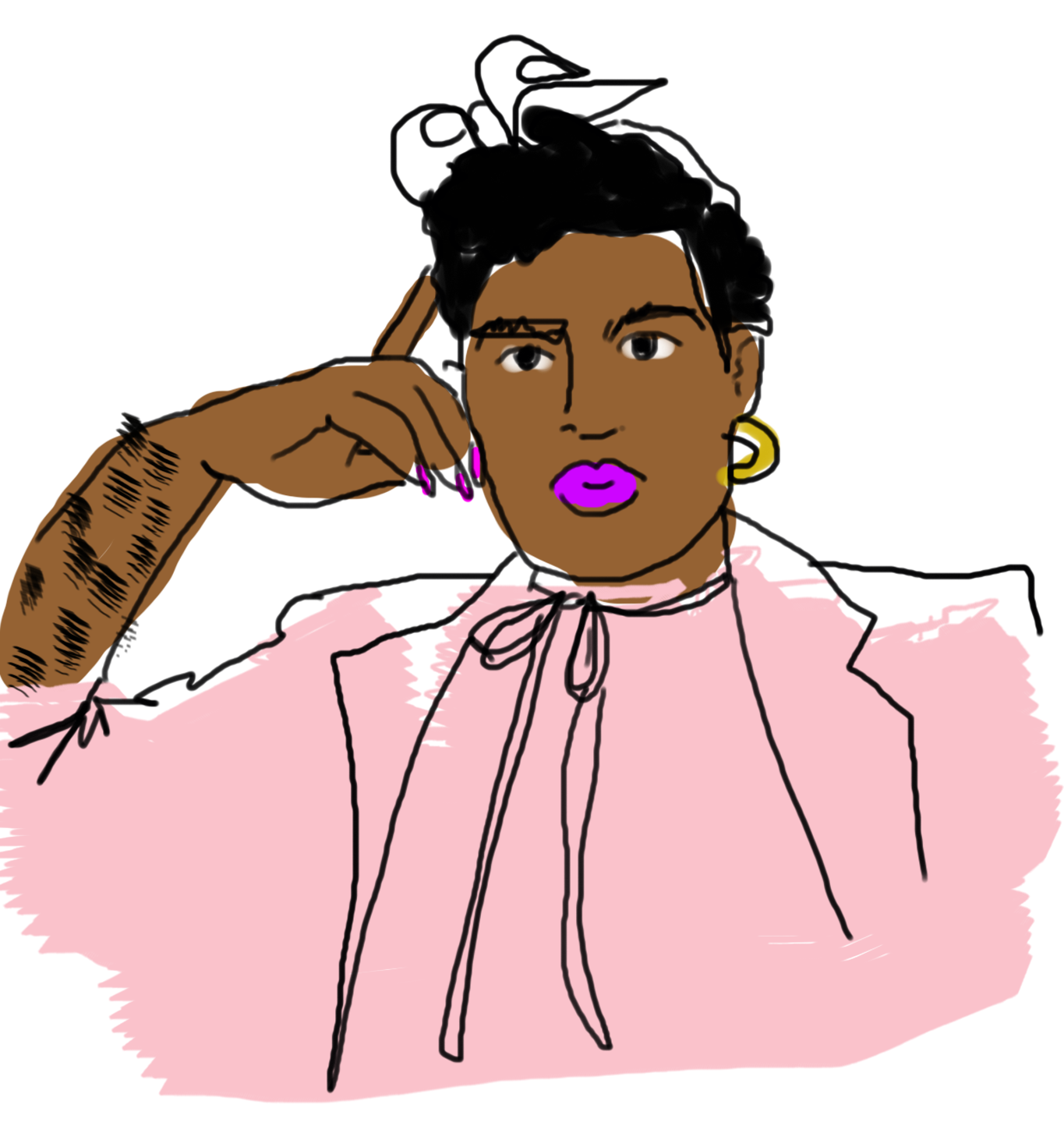